With Head Above Water, host and filmmaker Jason Charnick takes listeners on a deep dive with intimate and thought-provoking conversations with some of today’s most influential independent filmmakers and creatives. In the vein of WTF with Marc Maron, each episode will focus on in-depth discussions with filmmakers, performers, and creators to discuss the mental challenges of expressing one’s self creatively in such hypersensitive times. We get personal with our guests, talking about their fears and personal struggles, what they worry about when they go to sleep, and how they work overcome their own self-imposed limitations. 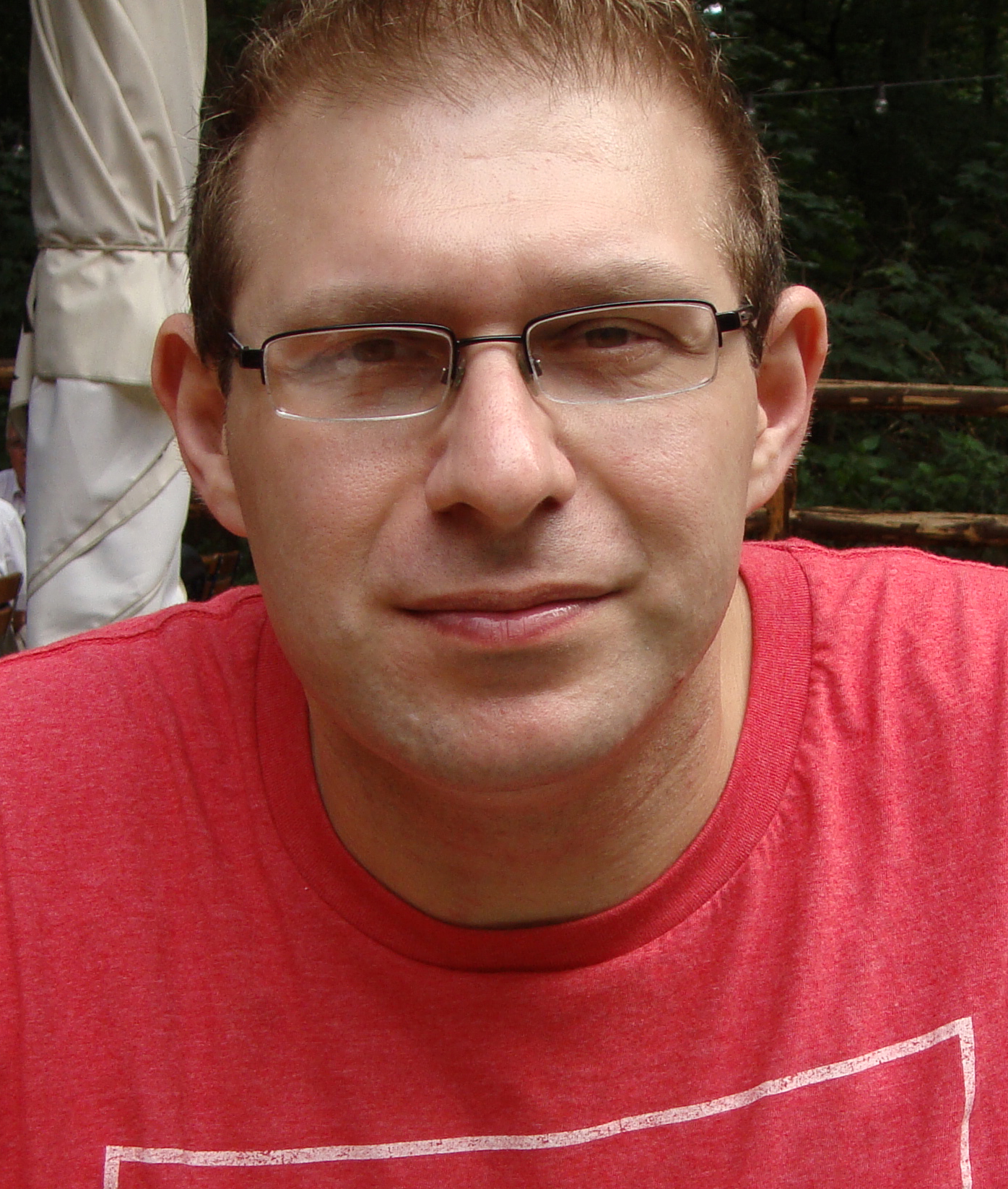 Jason is a native of the Bronx, New York and a 20+ year veteran of the entertainment industry. Moving to Los Angeles in 1999, he cut his teeth in the post department on the early James Franco film, At Any Cost. In 2002, he partnered up with writer/director Peter Sullivan (Secret Obsession, Fatal Affair) to produce the wildly successful short film, Night Surf, one in a long line of Stephen King’s Dollar Baby film projects.

In 2004, he was responsible for creating stop-motion post workflows for the popular TV show Robot Chicken. Working in branding and promotions since 2006, he’s been involved with on such blockbusters as The A-Team, Cabin In The Woods, and Fantastic Beasts And Where To Find Them, as well as highly-rated TV shows such as Dollhouse & The Voice.

Never to stray far from his indie film roots, he spent time during these projects to write and direct his own shorts, as well as his debut feature, Getting Over, which had its World Premiere at SXSW 2018, and won the Audience Award for Best Documentary at that year’s Indigo Moon Film Festival in Fayetteville, NC.

Getting Over is available now on all major streaming platforms.

Head Above Water is a unique podcast in that producer and host Jason Charnick strives for a personal connection with each of his guests. He does so by making sure as many of his interviews are conducted in person as possible. He believes that is the best way to get to know his guests and provide for brutally honest conversations about how to find peace and happiness in the often chaotic entertainment industry.

We try to limit the amount of advertising the audience has to endure while listening to the show, but producing it is not cheap. We could always use your help to make additional episodes a reality. Click the button below to buy Jason a coffee so he can stay energized and ensure the success of Head Above Water for years to come!

Buy Me A Coffee!